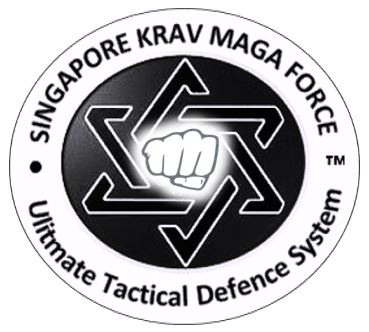 Walk together in strength

Personal Defence is your Responsibility Become an Ultimate Survivor

Singapore's Private Securities can make the difference together!

Focusing on areas that include; Assertiveness and Leadership as well as physical and psychosocial conditioning and unpredictable environmental factors. We address key areas in a Pressure-Based Occupation. Our Elite System is designed to have your staff prepared for all situations to secure the premise of operation and ensuring they are well equipped with self-defence/personal protection skills while in operation.

The Israeli Defence Forces have earned a reputation for the effective training of VIP protection officers, as well as special forces, SWAT teams and counter-terrorism units. We are affiliates the International Core Group of the  Executive Protection Instructors Course (EPIC) draws on this world-recognised expertise and focuses on the specialised sector of Krav Maga devoted to escorting, protecting and evacuating a third party to ensure their safety. Although the fundamental principles of Krav Maga still apply, a third person can drastically alter the factors at play should a hostile situation arise. In protecting a third party, a practitioner must overcome their natural desire for self-preservation and reapply their Krav Maga principles to counter aggressive action against a target other than their own person. Graduates of the EPIC course will be able to teach Executive Protection officers to defend a third party from an attack, neutralise the threat/s and ultimately evacuate their allies from the dangerous environment.

Krav Maga Core's EPIC program covers the VIP protection techniques utilised by security professionals employed to defend the safety and well-being of their client. To this end the EPIC course includes an introductory course to cover the proper use of firearms, with an emphasis on the decision making behind switching from Krav Maga to the justifiable use of a firearm.

This course includes professional instruction towards defending oneself or others from basic attacks, aggressive grabs, armed assault or threats, knives and pistols. Instruction includes the considerations of acting in certain environments such as a car, a large crowd, a confined space and more.

Specific credentials and recommendations are needed to participate.

To register for one of the courses currently scheduled, click on the relevant link to the right and secure your place.

To register your interest for this course in general, for example for the course to be conducted in a different location or at a different time, click on the Right .